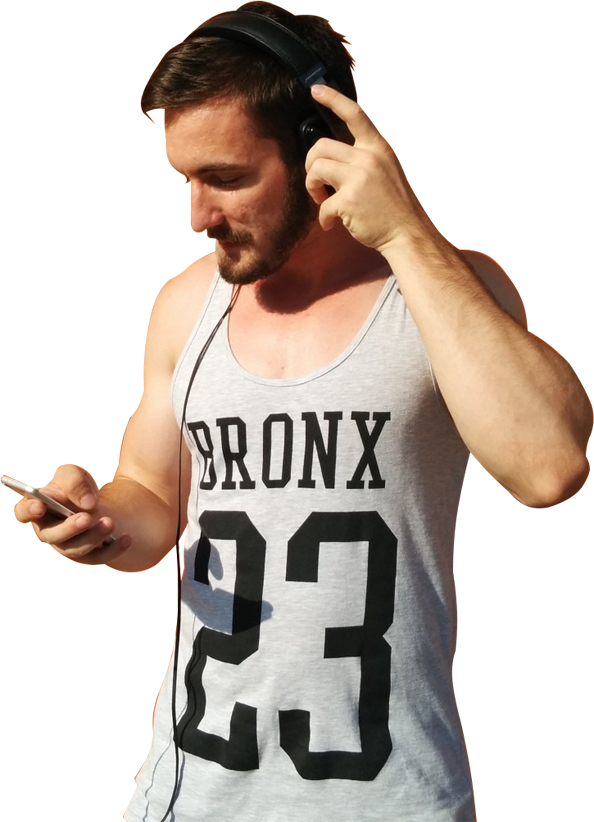 Music is the art of thinking with sounds.
Discover Now

SOME OF MY BEST
Featured Albums 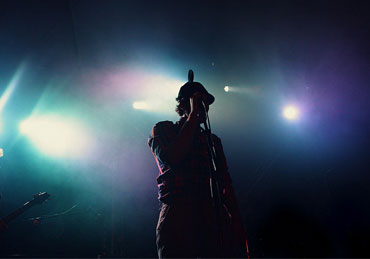 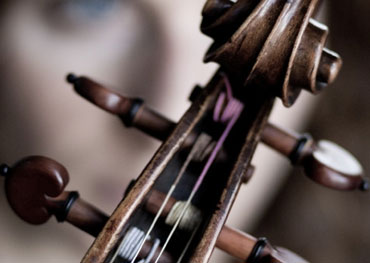 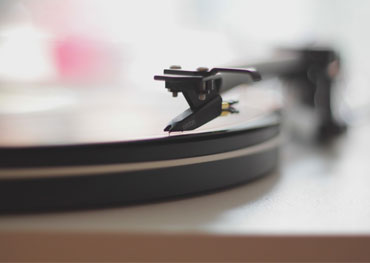 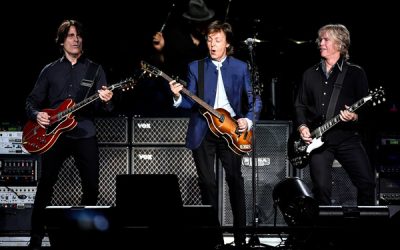 Best Guitarists of all Time

There are too many names that could get into this list but for now, these five names seem most appropriate to me.

“Clapton is God”; Eric Clapton is an English rock and blues guitarist, singer and songwriter. He is one of the most influential guitarists of all time contributions to The Yard birds and Cream, as well as such singles as “Tears in Heaven” as a solo artist. Clapton is known for his soft yet subtle licks and powerful riffs. Considered one of the greatest rock ‘n’ roll guitarists of all time, he is known for such classic songs as “Layla,” “Crossroads” and “Wonderful Tonight”. In 2016, Clapton revealed that he had been diagnosed with peripheral neuropathy three years earlier, a condition that left him with back and leg pain.  Despite his ailments, the guitar god has promised to make a comeback soon to the live-music scene.

Ritchie Blackmore is an English guitarist and songwriter.  He was one of the pioneers of the Hard-Rock genre and of one the founding members of Deep Purple. Blackmore gained more following during his solo career when he formed the group “Rainbow” with legendary rock vocalist Ronnie James Dio. Together, they defined what would become to be known as Neo-Classic metal. Ritchie Blackmore drew inspiration from the classical baroque era of western classical music and incorporated it with metal. His folk-project “Blackmore’s Night” centred around vocals. He was inducted into The Rock and Roll hall of fame as a member of deep purple in 2016.

(Saul Hudson no one knows but slashes everyone does.) No guitarist embodies the spirit of rock like slash- messy long hair, a cigarette in his mouth, a classic Gibson les Paul that sings riffs and leads with the same power.  Slash was one of the founding members and the lead guitarist of guns and roses, till they split in 1996. He also was one of the founding members of the super group, Velvet Revolver. Slash has received critical acclaim and is considered one of the greatest rock guitarists. One of the finest rock guitarist alive, slash was inducted into the rock and roll hall of fame in 2012 as part of the classic guns and roses line-up.

Paul Gilbert is an American Heavy Metal/ Hard Rock guitarist. He is widely known for his tonal brilliance and technicality on the guitar. He was the co-founder of the super band Mr. Big, along with Eric Martin. Known for his signature style of legato picking, shredding and staccato- tapping, Paul Gilbert is a “skill level” that many budding guitarists try to achieve. Following Mr. Big’s disbandment in 1996, Gilbert launched a solo career, for which he has released numerous solo albums, and featured in numerous collaborations and guest appearances on other musicians’ albums.

John Clayton Mayer is an American vocalist lyricist, guitarist, and producer. He attended Berkeley College of Music in Boston, however dis enrolled and moved to Atlanta in 1997 with Clay Cook. Together, they shaped a brief two-man band called Lo- Fi Masters. After their split, Mayer kept on playing local clubs refining his abilities and gaining a following. After his appearance at the 2001 South by Southwest Festival, he signed a contract to Aware Records, and then Columbia Records, where he released his first EP, Inside Wants Out. His following two full-length albums. Room for Squares and Heavier Things did well commercially, achieving multi-platinum status. In 2003, he won the Grammy Award for Best Male Pop Vocal Performance for the single “Your Body Is a Wonderland”. 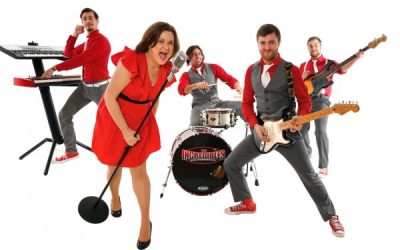 Honestly to choose just five bands to put in the list of best bands can pretty difficult but here we go, in no particular order these are a few that comes to mind.

Green Day is an alternative punk rock band from America formed in 1986 by Guitarist and lead vocalist Billie Armstrong and bassist Mike Dirnt. The band later added Tre Cool as their drummer, completing their signature trio line-up.  The band originally started out as an Indie band but later enjoyed immense commercial success during the years 1994-1996. The group might be most known for their album, American Idiot.  The band has won 5 Grammy’s and is one the leading bands in Punk, Alternative rock genres.

No band has emulated the Classic Rock Blues vibes as much as GVF. This American Rock band was formed by brothers Josh, Jake and Sam Kiszka (vocals, guitars, bass), along with drummer Danny Wagner. They signed their record deal with Lava Record on the March of 2017. The band came out with their debut E.P, Black Smoke Rising and later on, came out with the second E.P, From the Fire. The band is a brilliant off-spring of the classic “Led Zeppelin”-sound and Robert Plants’s Bluesy Banshee Wails.

Thermal and A Quarter

TAAQ is a Jazz based Rock band from Bangalore. Founded in 1996, TAAQ released 7 studio albums by their 20th anniversary in 2016. Their best album may be “The Scene”, which has a satirical take on the “Indian Independent Music” scene.  Technically brilliant and lyrically quirky, TAAQ is a band that makes you groove and tickles your brain cells.  The band is fronted by guitarist Bruce Lee Mani, accompanied by Leslie Charles on the bass and Rajeev Rajagopal on drums. A brilliant blend mix of Rock, Jazz, Funk, Blues, Prog and Soul, TAAQ is a band that may as well personify eclecticism.

Panic at the Disco

A rock band that has gained as much traction as pop artists, PATD, is a band like any other. Rooted in Classic Rock and 80’s Pop rock, PATD has made several hit singles and albums after its conception in 2004. The current line-up of the band includes vocalist Brendon Urie, accompanied on tour by guitarist Kenneth Harris, drummer Dan Pawlovich, and bassist Nicole Row. They rely heavily on synths to develop their sound. Their influences run from The Beatles to The Cranberries, from Beach Boys to Jethro Tull. Their brilliant vocal harmonies are also top notch.  They released their 4th Studio Album “Too Weird to Live, Too Rare to Die”. 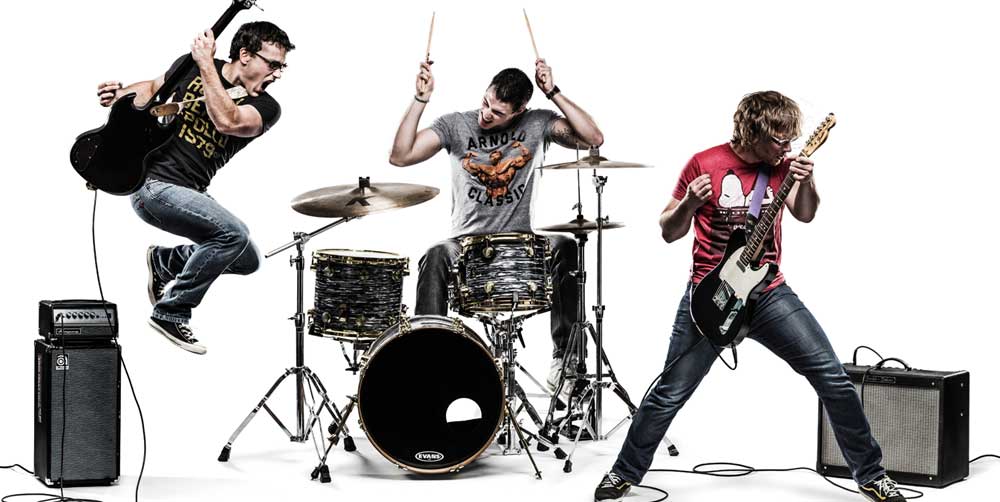 Indus Creed is a rock group based in Mumbai, India. Formed in 1984 as Rock Machine, they renamed themselves in 1993.  It included Uday Benegal on vocals, Mark Selwyn (bass), Mahesh Tinaikar (guitars), Zubin Balaporia (keyboards), Mark Menezes (Drums) and Jayesh Gandhi (guitars). It disbanded in 1997, only to regroup in 2010 with some new members. Indus Creed’s first album “Rock ‘n’ Roll Renegade” was a huge success. Their high-voltage performances and sound defined what was going to become the bedrock of Indian rock music. Indus Creed may be the quintessential rock band. 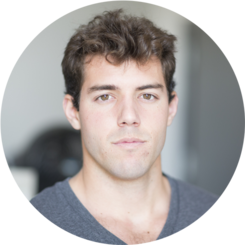 Hey, there I am Nick. We have created this amazing platform for all you guys to help you get the best music experience. make sure you have fun here. 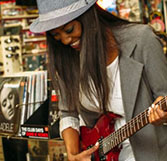 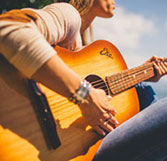 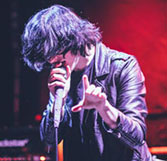 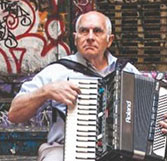